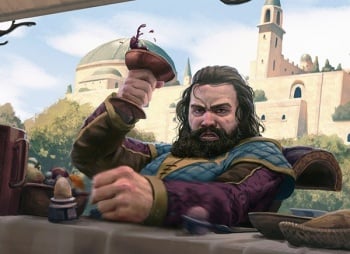 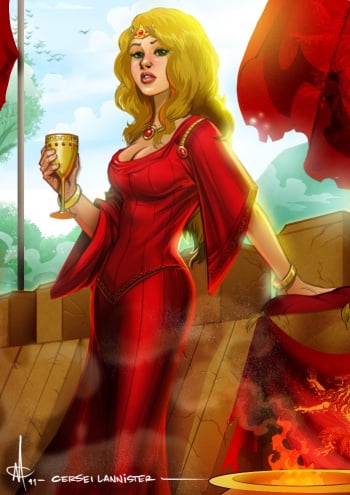 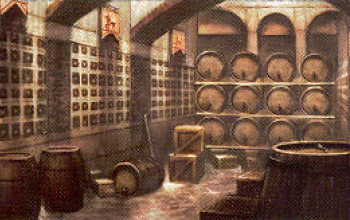 ... there were always dangers when men were in their cups, and a king should never be unguarded...[18]

I mean to sail to Westeros and drink the wine of vengeance from the skull of the Usurper.[9]

You see the wonders than can be worked with lies and Arbor gold?[19]

Japes are one way to keep the fear away. Wine's another.[20]